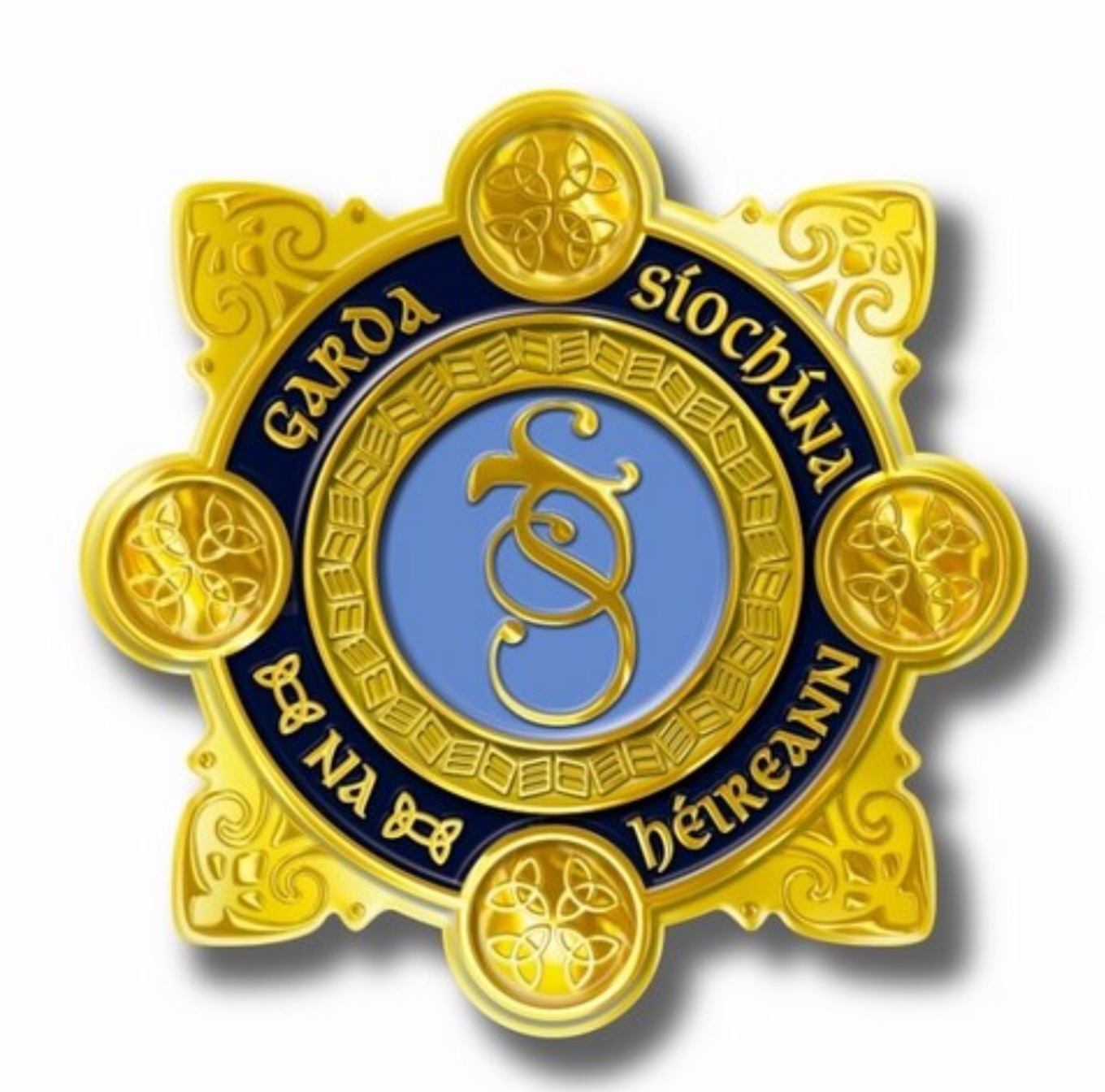 I chaired the final 2016 meeting of the Dublin Central Joint Policing Committee in City Hall this morning. The Committee is made up of the eight City Councillors elected in the North Inner City, the three Dail members elected for Dublin Central and community and business representatives. Chief Superintendent Pat Leahy attends along with the three Superintendents for the Bridewell, Store Street and Mountjoy/Fitzgibbon Street districts.

This morning’s meeting heard from the Chief Superintendent that the majority of progress made in tackling property theft, shop theft and theft from cars over the last number of years has continued throughout 2016. Property related crime is down 8%, Shop theft is 8% and theft from vehicles is down 13%. However, the changing policing environment in the North Inner City due to the serious violent crime incidents that took place earlier this year has impacted upon burglary related crime and stop and searches under the Misuse of Drugs Legislation. Following significant 20% reductions in burglary related crime across 2014 and 2015, the year to date has seen an increase of 2%. Whilst not significant, for anyone whose home has been broken into, it is a 2% increase too much! Stop and searches under the Misuse of Drugs legislation in the North Inner City has fallen back significantly this year to 5265 searches compared with 16,299 in 2015. The Gardai are still apprehending those involved in the sale and supply of illegal drugs but the level of intensive policing that has been required since the shootings in the Spring, has meant that ‘normal‘ policing has been affected. That is why both Minister Paschal Donohoe and I will be working with the Tanaiste & Minister for Justice to ensure that as many new recruits as possible from Templemore are located in the North Inner City throughout 2017.

The Chief Superintendent reported that he expects further arrests to take place and that more people will be charged across the coming weeks as result of the intensive policing operation and investigation taking place across the North Inner City.
Other items of note from this morning’s meeting included the fact that fight clubs taking place in St. Anne’s Park that apparently have involved pupils from inner city schools. These fights appear to be organised through various social media outlets. Any information on this issue, should be reported to the Gardai as a matter of utmost importance.

I sought from the Gardai a commitment to adopt a zero tolerance approach to kids and teenagers tearing around Inner City footpaths and streets on petrol driven scrambler bikes. In recent years, a young child was killed on Ballybough Road and a near miss occurring last year. The Chief Superintendent has committed to working with the City Council to ensure that as tough an approach as possible is taken in order to prevent any further loss of life or serious accident occurring.

Finally, car vandalism, criminal damage, public drinking and illegal dumping were issues I also highlighted with the Gardai on behalf of residents and communities in Broadstone, Phibsborough, North Strand, Stoneybatter and East Wall.